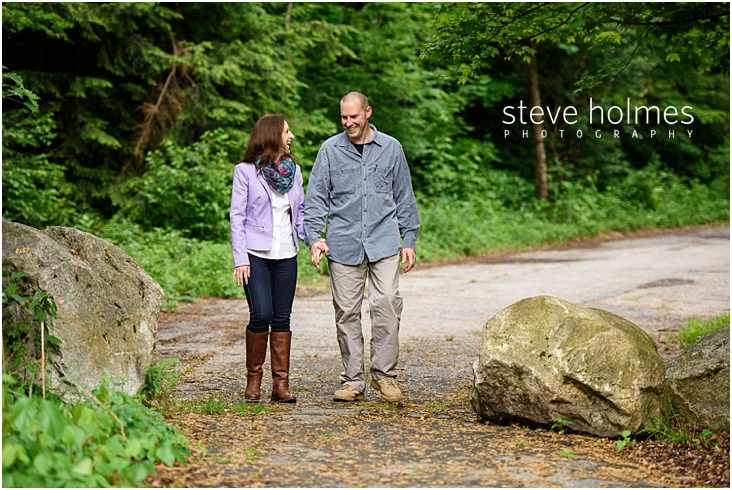 Coming up next on the blog is Heidi and Dan’s wedding so I wanted to share their engagement session and story first!

Here’s their proposal story – enjoy!
Heidi had jokingly told Dan at the beginning of 2013 that he had a year to propose to her. So when it reached December and Dan hadn’t asked, Heidi had narrowed down in her head that if it was going to happen, it was going to be on Christmas Eve, Christmas Day or New Years’ Eve. Christmas Eve came and passed, with no proposal. Heidi & Dan stayed at Heidi’s house on Christmas Eve and got up Christmas morning and went out in the living room to open gifts. Heidi was all excited about buying Dan a vintage Nintendo for Christmas, but little did she know it was soon going to fail in comparison to the gift he was giving her. Dan asked her what Heidi wanted to open first, and she had noticed a card on the tree, and asked for the card, to which Dan said “NO”, which Heidi found odd, but didn’t question it. They then proceeded to open their other gifts, and at the end Dan said he needed to go out to his truck which was in Heidi’s driveway to get one of her last gifts that had just come in the day before that he hadn’t wrapped (and brought one of the gift bags outside). He came back in with a Ron Burgundy book (which Heidi knew she was getting) and she laughed. Finally Dan said, “Do you want your card now?” to which Heidi said “yes”. She opened the card which had a cute picture of 2 snowmen on it and inside was a note “the front of the card is a clue to your gift”. So Heidi then looked at him and around her living room which had no less than probably 10 snowmen wondering where the gift was hidden. Dan saw her looking at the snowmen and said “it’s not inside”, so Heidi responded “I have to go outside? I’m in my pajamas & it’s cold!”. So begrudgingly she threw on her boots and a sweatshirt & went outside. Not far from her walkway she noticed a small stuffed snowman sitting on the melting snow on the lawn with a fat candy cane & holding a sack. She picked up the stuffed snowman & brought him in the house. She sat back down on the couch with her snowman and opened his little sack, which contained a small jewelry box. She opened the box and in it was a beautiful diamond necklace. (Reason for the necklace-Dan had already given Heidi a diamond ring which she had already been wearing it for several years and had always told him if he proposed she didn’t want another ring as she loved the one she had) Heidi admired the necklace, and gave Dan a big hug & kiss telling him she loved it, not totally realizing the intent behind it. Dan then proceeded to tell Heidi that he tried to build a snowman the day before, but it was too warm & the snow was melting so it didn’t work. To which Heidi responded “that’s okay…I love my stuffed snowman.” Dan then said “yeah, I wanted to build you a snowman…”, again to which Heidi said “it’s okay”. Dan followed this up with “I wanted to build you a snowman…in a meadow”, to which Heidi retorted, “it’s okay. I like my snowman and my necklace”. Dan then said “I wanted to build you a snowman…in a meadow…and name him Parson Brown. You aren’t getting what I’m saying are you? What does a parson do?” To which Heidi finally realized and said “they marry people…are you asking me to marry you?” Dan smiled and responded “yes”. Heidi then got a big goofy grin on her face and in typical Heidi and Dan fashion turned to him and said “in the words of Daniel Bryan (because the 2 of them are obsessed with WWE wrestling)… YES! YES! YES!” and gave him another big hug & kiss! 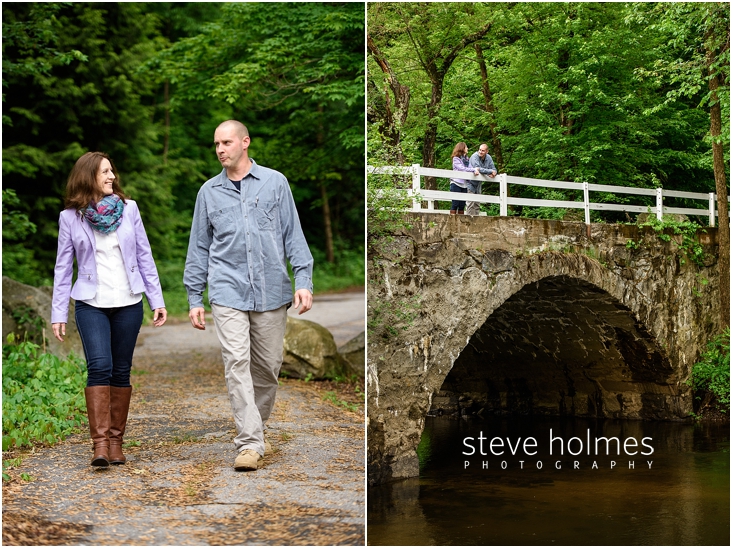 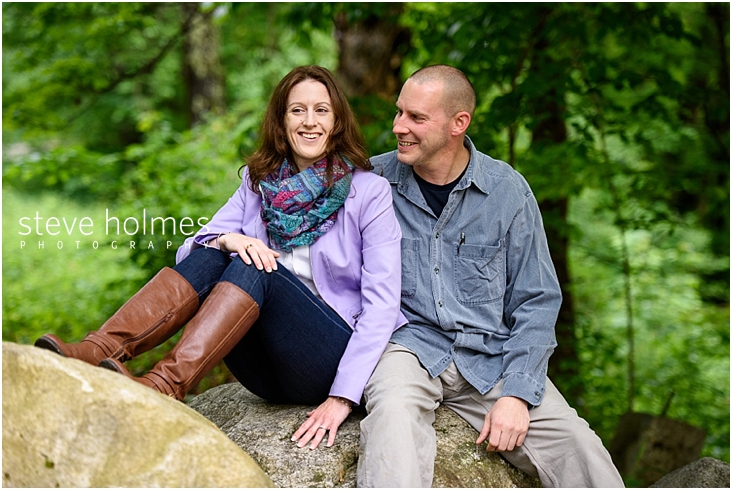 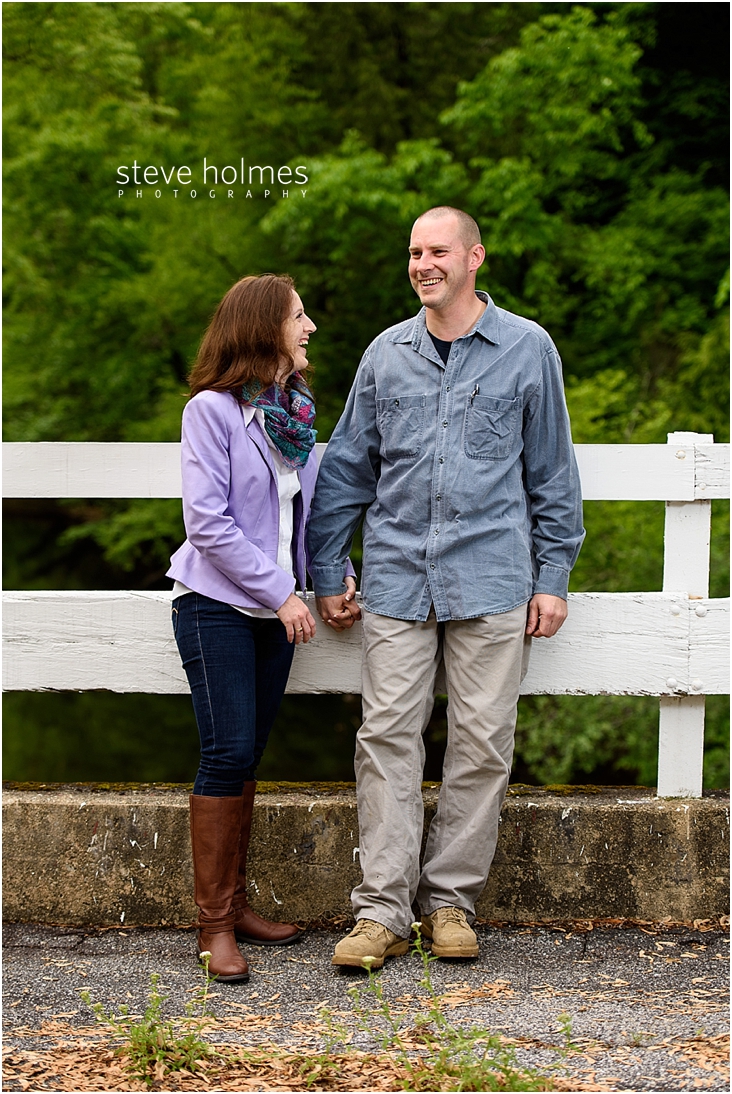 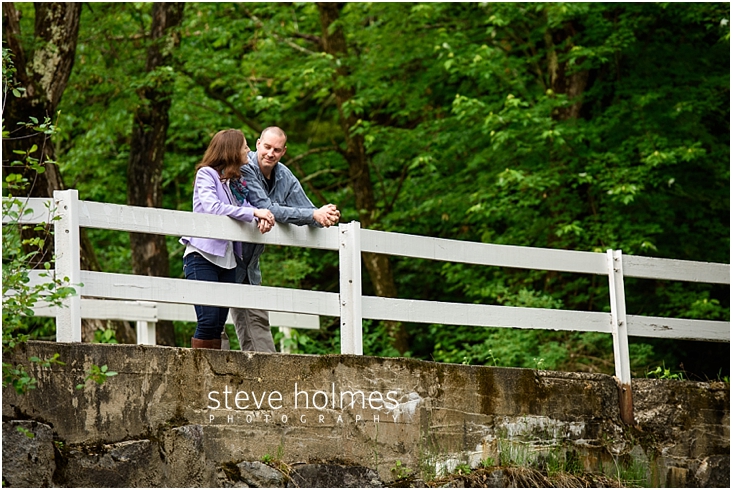 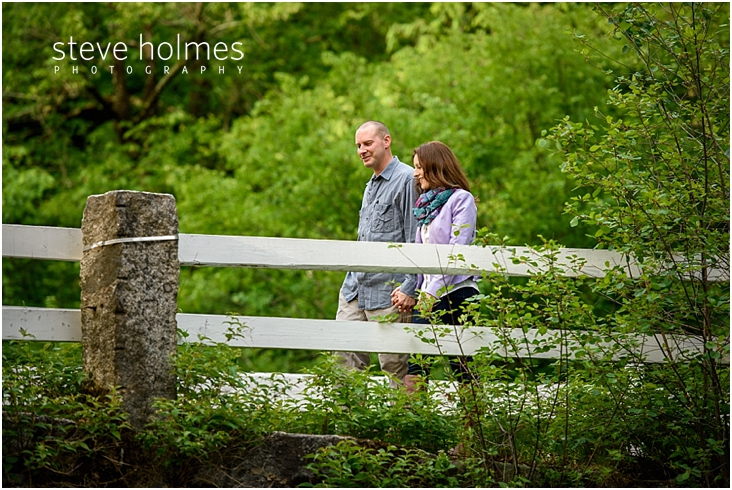 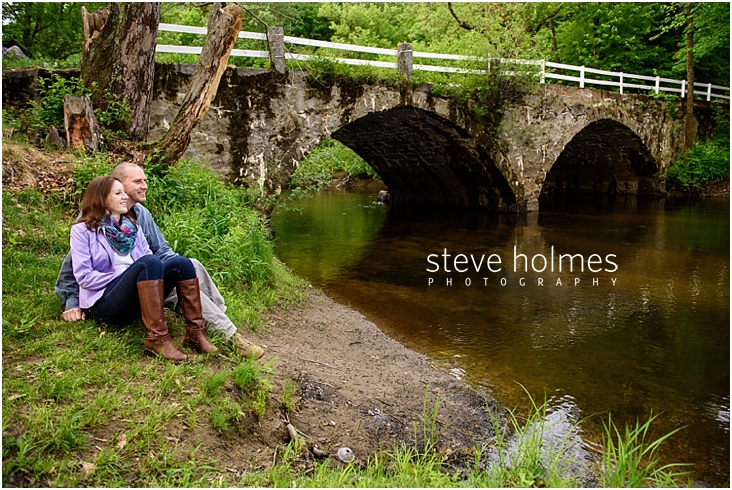 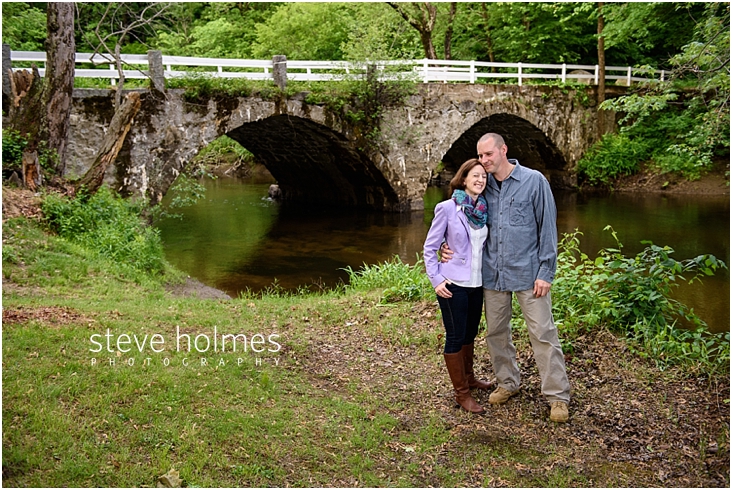 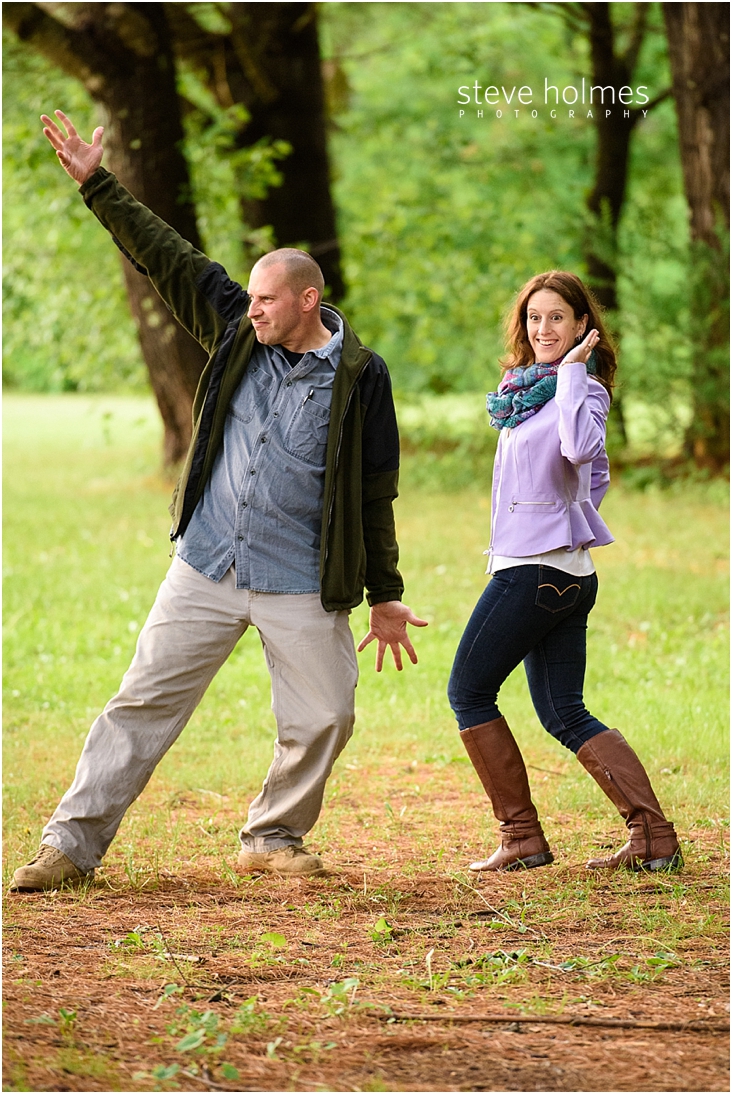 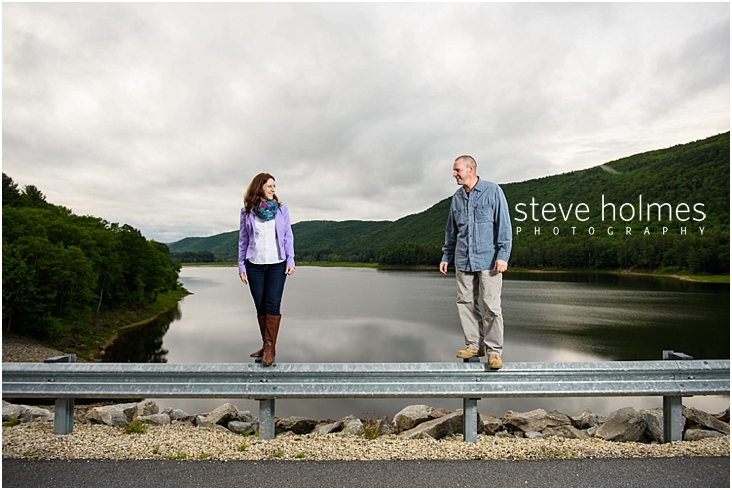 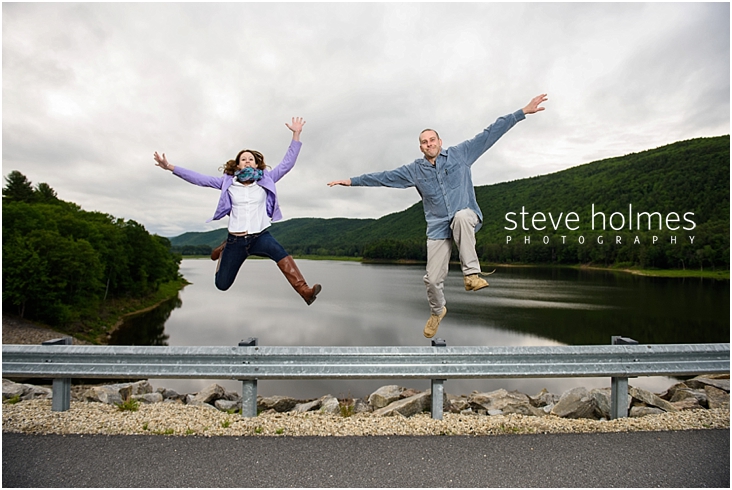